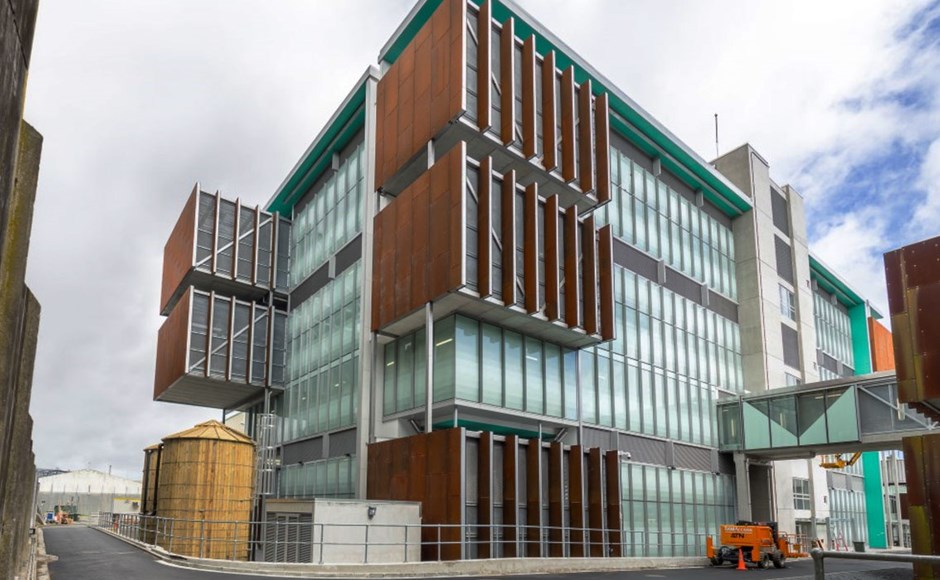 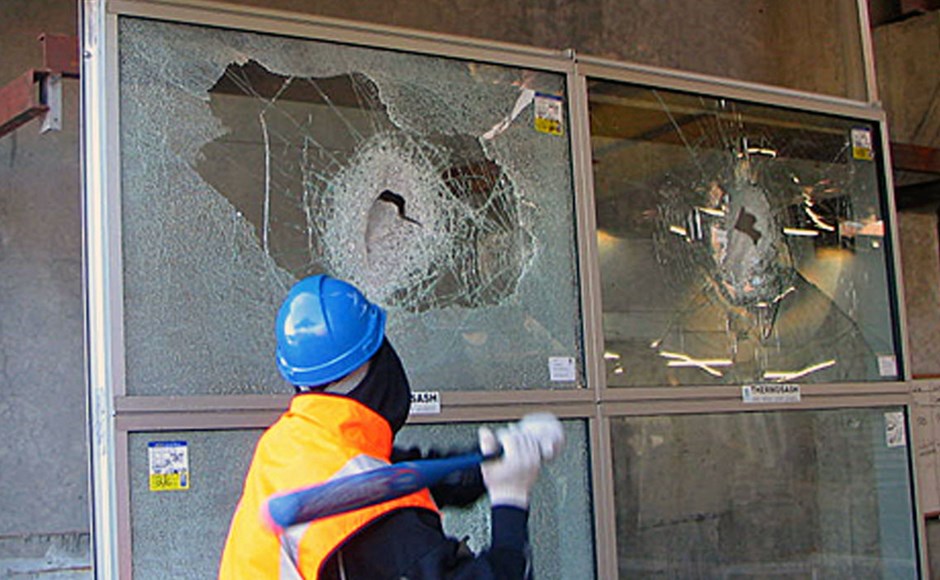 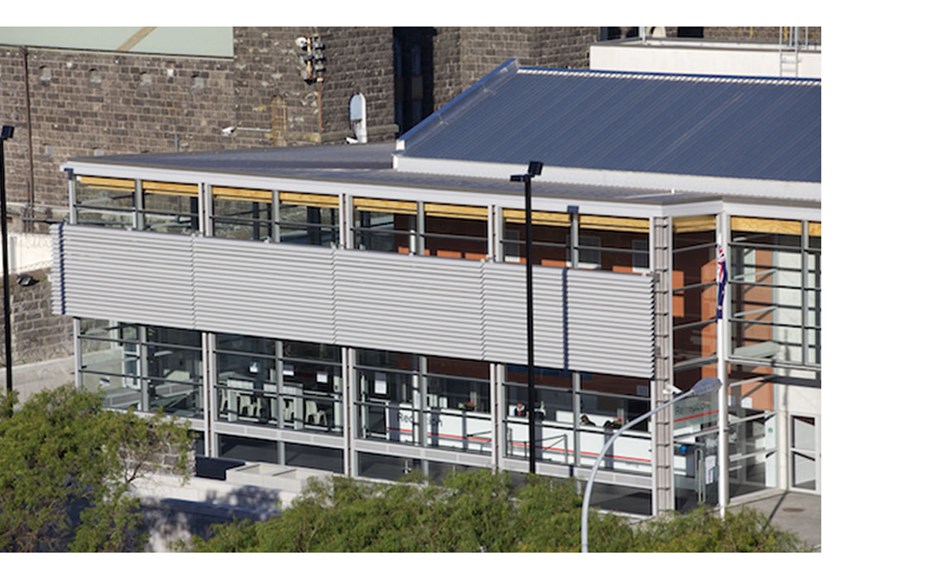 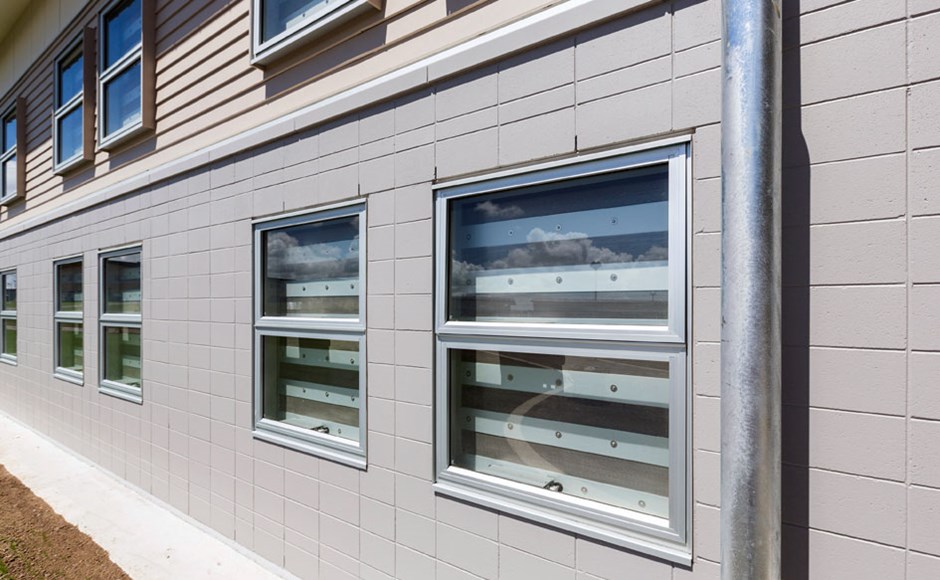 Thermosash have undertaken a number of projects that have demanded a high level of blast or intruder resistance, working with a leading blast consultant to the New Zealand Defence Force. From the physical testing undertaken we have accumulated some of the best knowledge and expertise available outside the USA in designing, manufacturing and integrating these solutions into our façade systems.

The addition of specialist films and some advanced performance glass, mitigate some of the above occurrences. It should be understood that even a performance glass with films can pose significant occupant danger - as potentially a laminated panel may travel as one large mass.

The glass must be encapsulated in a frame that can withstand such forces, held within an engineered sub-structure.

The importance of early understanding of environmental or man-made pressures that a window system can be exposed to must be considered early on in the design phase.

Blast consideration may not be on every project's list of must haves; however, corners of buildings can be subject to wind pressures up to 10 times that to which glass is exposed to on the inner surface of a façade and may still require specific engineering design to withstand similar negative pressures. It is highly recommended to undertake façade wind modelling on large façades to predetermine these pressures early in the procurement process.

Security Glass
Laminated glass can be made to resist severe purposeful or accidental impact and is often constructed from combinations of multiple layers of glass and thick interlayer. It can be made to resist flying debris (cyclone) smash and grab (anti-bandit), intruders (intruder resistant), bullets (bullet resistant) and various combinations are available depending on the level of resistance or gun class. The glass must match the frame design in order to equally resist the force imposed. 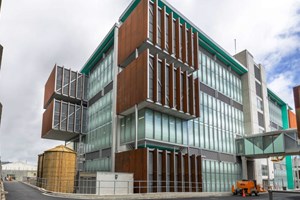 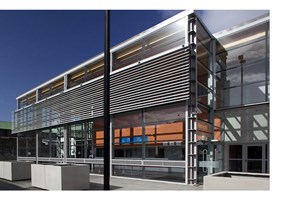 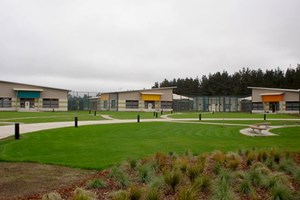