Façade engineer and CEO, David Hayes, heads up Thermosash Commercial Ltd. We have offices in Auckland, Wellington and Christchurch. Our head office and main manufacturing unit operates from Auckland's North Shore - one of the most modern operations in Australasia with state-of-the-art imported automated machinery.

We operate as part of the Thermosash Group of Companies; Woods Glass, Insite Facades, Stile and WEC.

The building industry, particularly over the last decade, has passed more and more responsibility with performance specifications, tight lead times and fast track construction programmes onto the metal window industry. Due to the level of expertise required, and the technology available today, we have made major investments in plant and technical/professional staff to keep abreast with this demand. This has given us a competitive advantage within the industry.

We are proud to be 100% New Zealand owned and operated. For over 46 years we have turned concepts into buildings of excellence that stand the test of time and enrich our cities.

We continue to pursue innovation and expertise to be a single provider of value and durable world class building envelope solutions; to build stunning buildings across New Zealand and abroad.

On the 24th of August 2014, The Prime Minster John Key officially opened our new Christchurch facility - a refurbished apple cool store for the factory and adjoining purpose built offices.

Thermosash rebrands after 38 years. The dove is an emblem of Themosash’s aspirations and an evolution of the original Thermosash logo. The koru motif has been incorporated to show our proud New Zealand ideology. 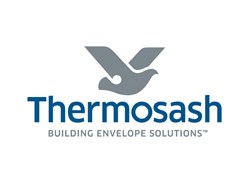 In 1992, Thermosash linked with SPACETECH PTY. LTD of Australia and became the agent for their Oktalok space frames and permanent fabric architectural membrane systems. Spacetech subsequently joined forces with Skyspan in early 2000 for the development and use of these light-weight building materials. Also in 1992, an association with REYNOLDS METAL COMPANY of the United States was formed for their product Reynobond®, a light weight aluminium composite panel with a class A PVF2 (PPG Duranar) paint finish which is considered to be the most sophisticated, durable external architectural finish available.

In 1995 Thermosash entered into a Technology Agreement with DASOLAS INTERNATIONAL for their systems Unisun C and Unisun F, covering Australia and New Zealand. The Museum of New Zealand (in Wellington) was Thermosash’s first Dasolas solar shading contract using this European market leading technology. This technology will become an integral element in future facade design to ensure saving in mechanical services initial cost and downstream running costs.

By 1987 Thermosash was the largest commercial window and curtainwall designer, manufacturer and contracting company in New Zealand

Over the past few decades, with the recognition of our earthquake risk in New Zealand, there has been a distinct move towards the use of light-weight, fully integrated painted metal / glass cladding systems to lighten dead-loads on the structure. This has allowed for designers, façade consultants and main contractors to limit their responsibility to the construction of a structural frame, with larger allowable tolerances than the forming of traditional window and door openings. The delivery of the fast track prefabricated ‘total cladding package’ was born.

From our exposure to American cladding technology since the early 1980's and our numerous trips during this period to keep ourselves abreast with the latest technology available in this specialist area world-wide, Thermosash has consciously developed itself and directed its long-term strategy towards the commercial total cladding market.

Thermosash, early in 1988, made two significant advances within our industry, making this technology available to the New Zealand market:

Thermosash Commercial Ltd commenced operations in Auckland, New Zealand in June 1973 under the direction of the five founding Engineers who had, through their senior positions with Crittall Metal Windows, accumulated over 120 years of expertise in the Commercial Window Industry.

Under its founder, Mr Laurie Hayes and their modern integrated suites, Thermosash quickly developed a reputation for innovation and expertise. 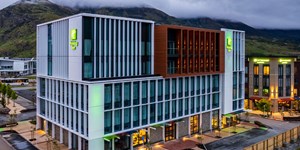 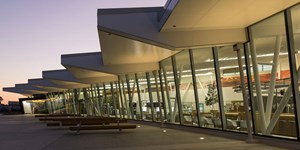 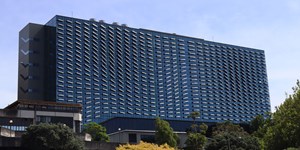 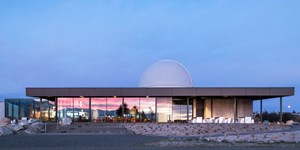 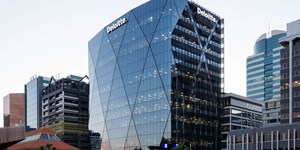 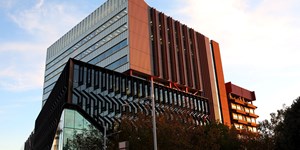 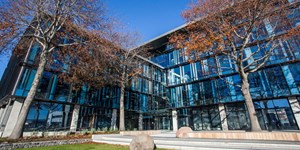 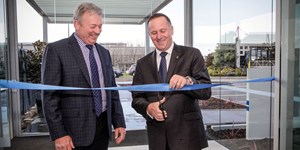 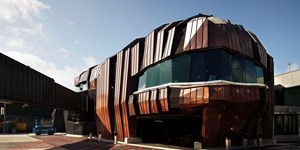 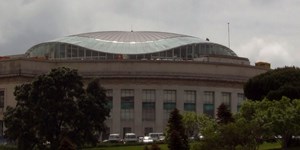 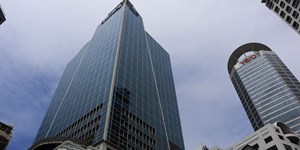 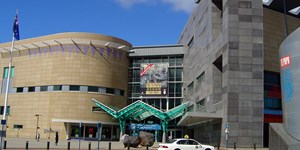 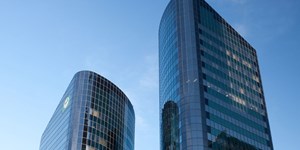