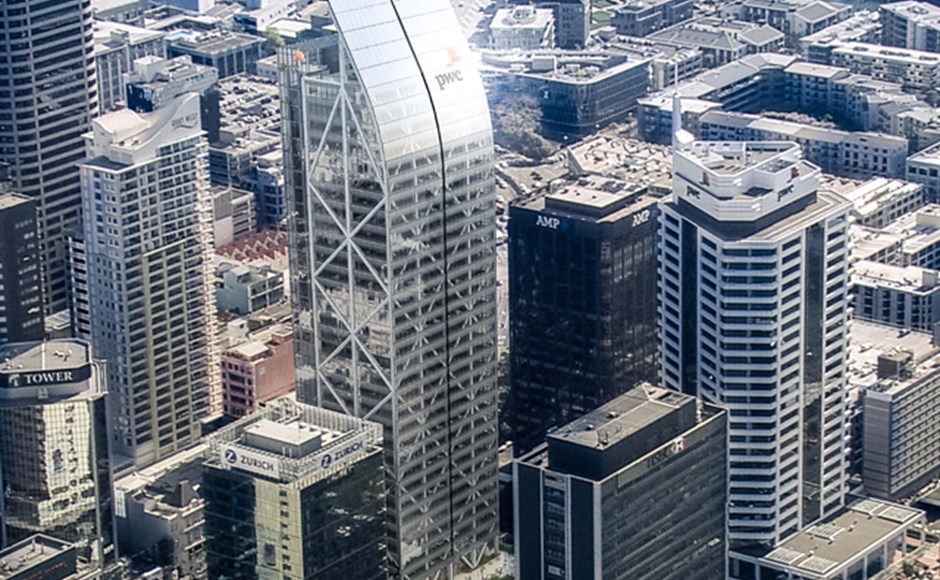 On Average a new high rise is constructed in Auckland every seven years. With commercial office occupation at very high rates the introduction of the Precinct Properties new 39 level tower named Commercial Bay and to be known as PWC Tower is located at the beginning of Queen Street, Auckland is well timed.

The project is designed by Woods Bagot (USA) and local lead architect WAM, is being built by main contractor Fletcher Construction. Fletcher have begun site clearing and demolition and propose to have the building opened in two stages starting October 2018 for the podium and mid 2019 for the office tower.

The total facade solution has been trusted to Thermosash for both the podium and tower.