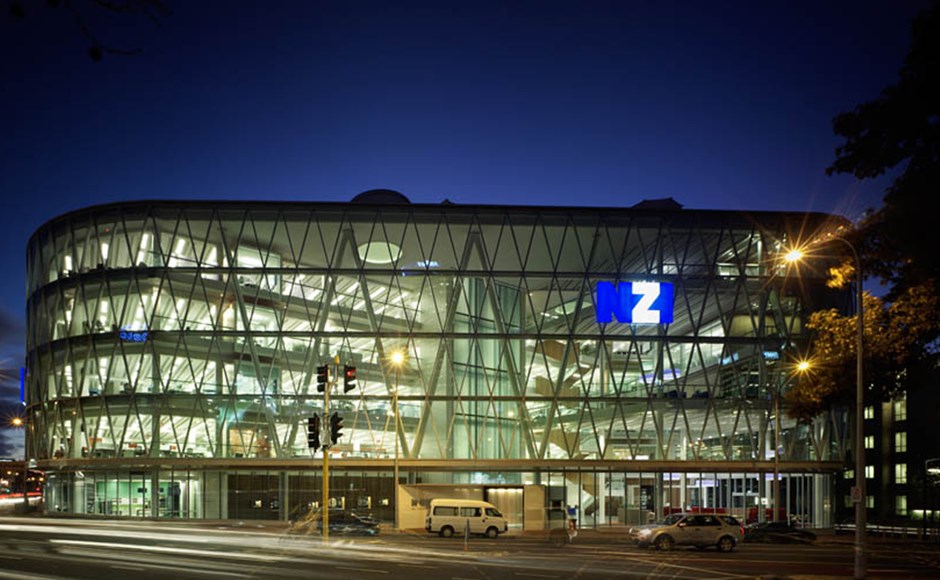 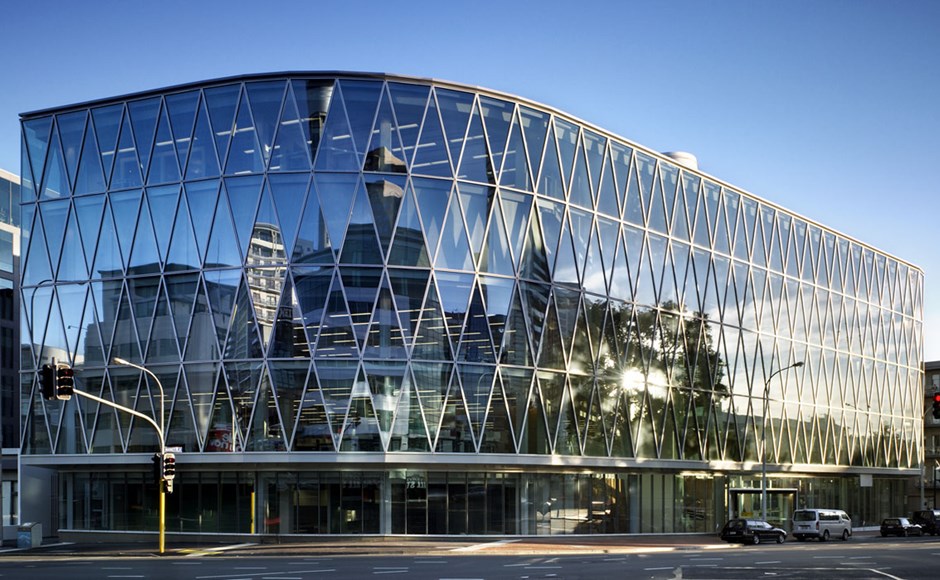 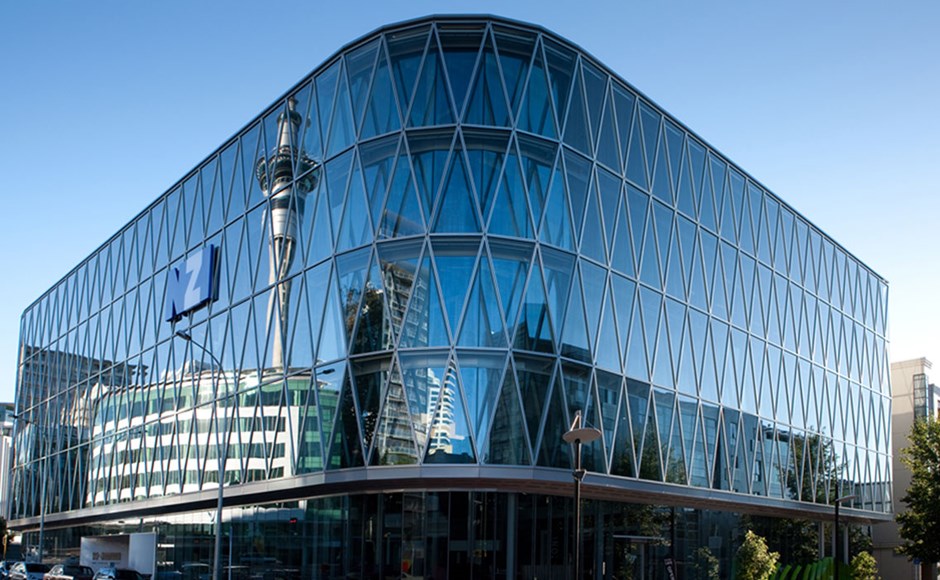 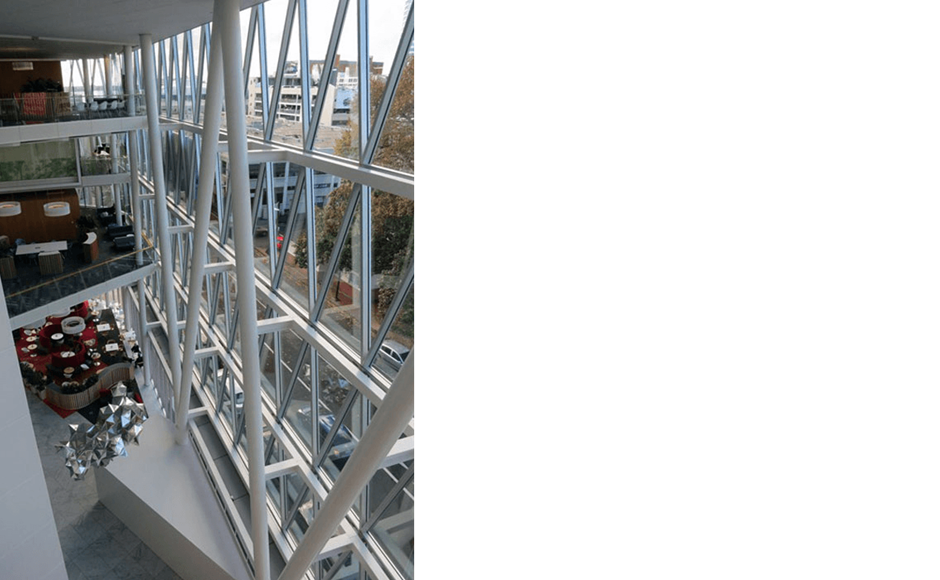 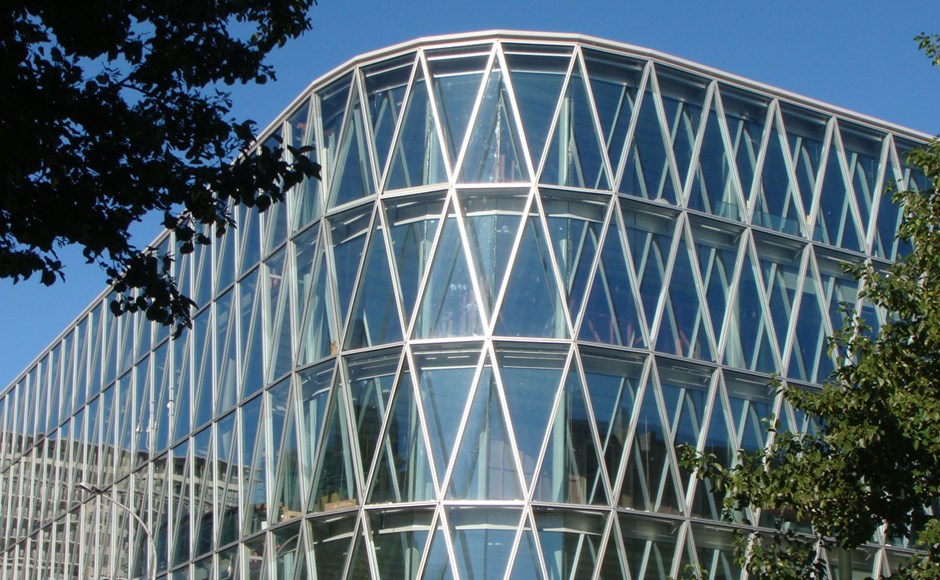 NZGBC 5.5 Star Green Star Rating for Office Design was awarded to the NZI Centre in 2015.

The high-performance facade is double glazed on the southern and eastern sides of the building. The northern facade is twin-skin tripple glazed. The western facade is protected by solar shading. Facing east is a 21m high internal atrium, which is overlooked by all office floors. 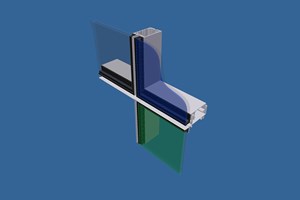 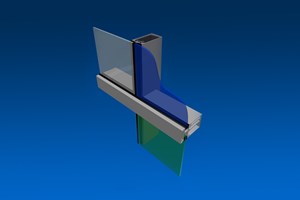 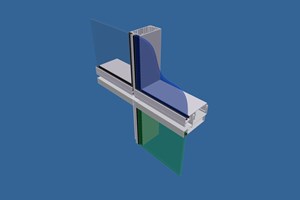 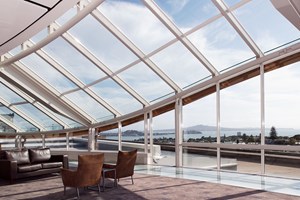 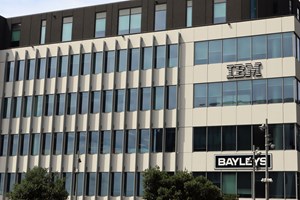 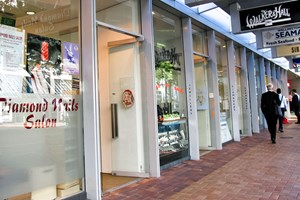 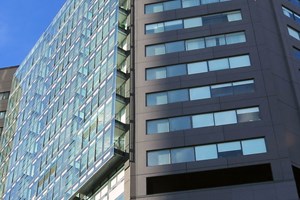